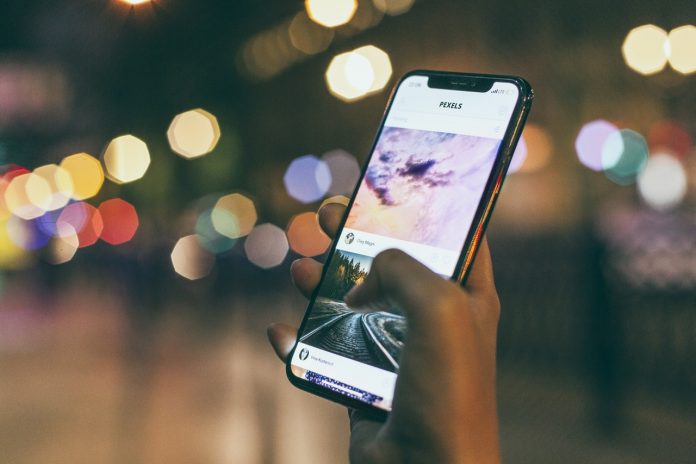 “From 5G to foldable displays, these are the top smartphone features expected to trend in 2019”

For those who follow smartphones all year round, it’s always interesting to see manufacturers adopting and abandoning trends based on so many factors. In 2018, we witnessed the rise of the notch, and even its downfall, with so many companies coming up with innovative ways to remove the cut-out. And though we don’t know what exactly lies in store for us in 2019, we can indeed pick up on some hints that are around us. So join us as we take you through a list of what we think will be the dominant smartphone features in the year that’s upon us.

5G phones to take over the market 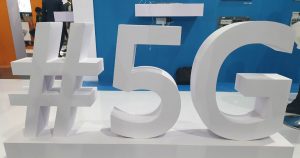 In the United States and China, telecom companies have laid out the groundwork needed to deploy 5G connectivity. This has of course led to a race among phone manufacturers to come up with compatible handsets that can leverage the super fast speeds that are made possible by the new standard. OnePlus and Samsung have both promised to come up with 5G devices early on in the year, and Xiaomi has already announced a 5G variant of its Mi Mix 3 (first impressions) handset that will be released soon. Although all this is true, these are just companies trying to get a head start in the race. The real 5G revolution is still quite a distance away, especially for the Indian market. 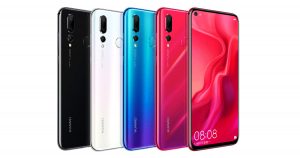 It looked like sliding displays had solved the problem of providing full-screen front surfaces without compromising on the selfie camera, but we were wrong. Some manufacturers have come up with a new way to deal with this problem – punch-hole displays. This means that a full-screen panel will exist on the front surface, but will have a tiny hole in it to fit a front camera. Akin to the waterdrop notch, this tiny cut-out aims to be less intrusive than the regular notch. The Galaxy S10 range is rumoured to come with this feature, and Samsung has already launched a phone called the Galaxy A8s with a punch-hole camera in tow. Honor’s View 20 is yet another handset that has taken this approach. 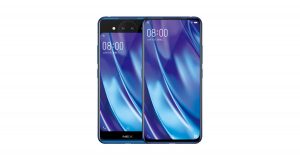 Vivo surprised us all with its NEX 2 phone, which comes equipped with two full-sized displays. This allows the company to get rid of the front camera altogether, since the rear camera can click both selfies as well as regular photographs. The NEX 2 is an excellent overall phone, with a full-screen estate for its main display. And the presence of a secondary display enables several unique usage scenarios. The Nubia X had also adopted the same concept, and we can expect more phonemakers to follow the suit as we go into the new year. 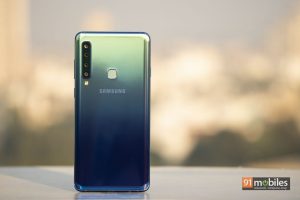 Dual cameras have seemingly become passé now that companies are equipping their handsets with three or even four rear cameras. These give you access to different focal lengths, which means you can click an ultra wide-angle shot, a telephoto zoom shot and a portrait shot, all with the same phone. The Huawei P20 Pro (review) started this trend in 2018, and phones like the Samsung Galaxy A7 (review) and the OPPO R17 Pro (review) took it forward. There was even the Samsung Galaxy A9 (2018) (review), which brought a four-camera setup.

This rise in the number of cameras isn’t just confined to the rear surfaces. A number of companies granted dual front cameras to their handsets with an aim of offering better portrait effects. Google’s new Pixel 3 devices took this a step further by delivering wide-angle selfies using their dual selfie shooters. We can certainly expect this trend of pushing multiple cameras onto smartphones to flourish even more in 2019. 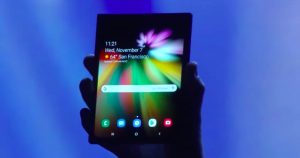 We’ve been hearing murmurs about the development of foldable displays since years now, and it seems the time has finally come for them to be deployed on actual products. Foldable phones are something we’ll definitely see arriving into the market in 2019. Samsung’s iteration of this concept involves having a phone with a regular sized display open up to reveal a large tablet-sized panel. And the South Korean giant also has software support from Google, as the search giant has declared that it’s working with the company to tailor Android to work with foldable devices. 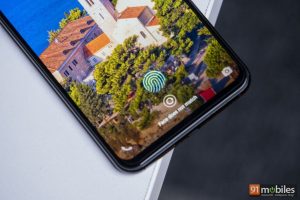 This was as much a trend in 2018 as it is expected to be in 2019. In-display fingerprint readers were brought into the consumer space by handsets like the Vivo X21 (review), Vivo NEX, OnePlus 6T (review) and others. They help clear the clutter on the rear surfaces, and even ensure that the devices offer full-screen fascias. These invisible fingerprint scanners have also improved in performance in a very short period of time. It’s hence that there’s no doubt they will be the highlights of many smartphones to be released in 2019. 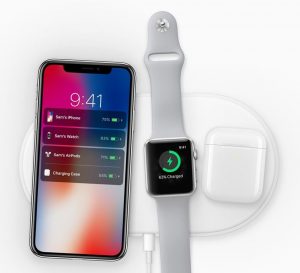 It’s hard to believe that wireless charging is a technology that was first seen on phones as far back as in 2012, yet it’s something that still hasn’t gone mainstream. The launch of the iPhone X last year was believed to be the trigger needed to convince other manufacturers to adopt the technology, and while they did infuse their flagships with wireless charging support, the mid-range and budget handsets still continue to miss it. 2018 also saw Google embracing wireless charging finally, with its Pixel 3 range, so here’s hoping that 2019 will be the year in which this feature will achieve a wider presence, across price segments.

It’s always exciting to jump into the New Year with an idea of what to expect, but smartphone manufacturers do have the habit of coming up with surprises. Let’s wait and watch what kind of surprises they have it store for us in 2019.

From braille to Be My Eyes – there’s a revolution happening...